“Be sure to stop, let things go and be brave enough to see what happens. Sometime the most brilliant plan is the one that’s unknown. Live in the moment on your wedding day… You won’t be disappointed.” Tiffany

After shooting their engagement, I knew Tiffany was going to be one of the coolest, funnest and most adventurous brides I’ve experienced so far. And then she told me her and her fiancé Dan were planning on tying the knot in the south of New Zealand featuring a one hundred year old church, the stunning Lake Tekapo, and a reception venue that was a beautiful retreat nestled just south of downtown Wanaka.

But it gets better.

They’d organised a helicopter to fly me over snow-capped mountains and enormous lakes to capture them in some of the most ridiculous views I’ve ever seen.

But it gets better.

Tiffany and Dan are radically in love, and aside from their adventurous hearts and taste for the epic, their wedding day was a beautiful display of simple, timeless love. There wasn’t a dry eye in the church when Dan sobbed out his vows to Tiffany, and their first look was one of the most powerful I’ve seen.

“I’ll never forget the look on his face. He grabbed my hands, kissed them and whispered, “You’re so beautiful,” as tears streamed down his face. Dan is not an emotional person, so to see the love of my life crying tears of joy a few times during the day meant more than any words could ever express.”

She wore a stunning dress by Pronovias (which, by the way, had pockets – Brides, take note) and dyed her Bridal Secrets shoes bright orange to match her bouquet by The Green Room Flower Company.

After being the monthly winner of Bride of the Year in November, Tiffany was entered into the final of Bride Of The Year 2014 and was announced as the winner in early March of a dream honeymoon trip to South Africa and an editorial in the magazine – Congratulations!! 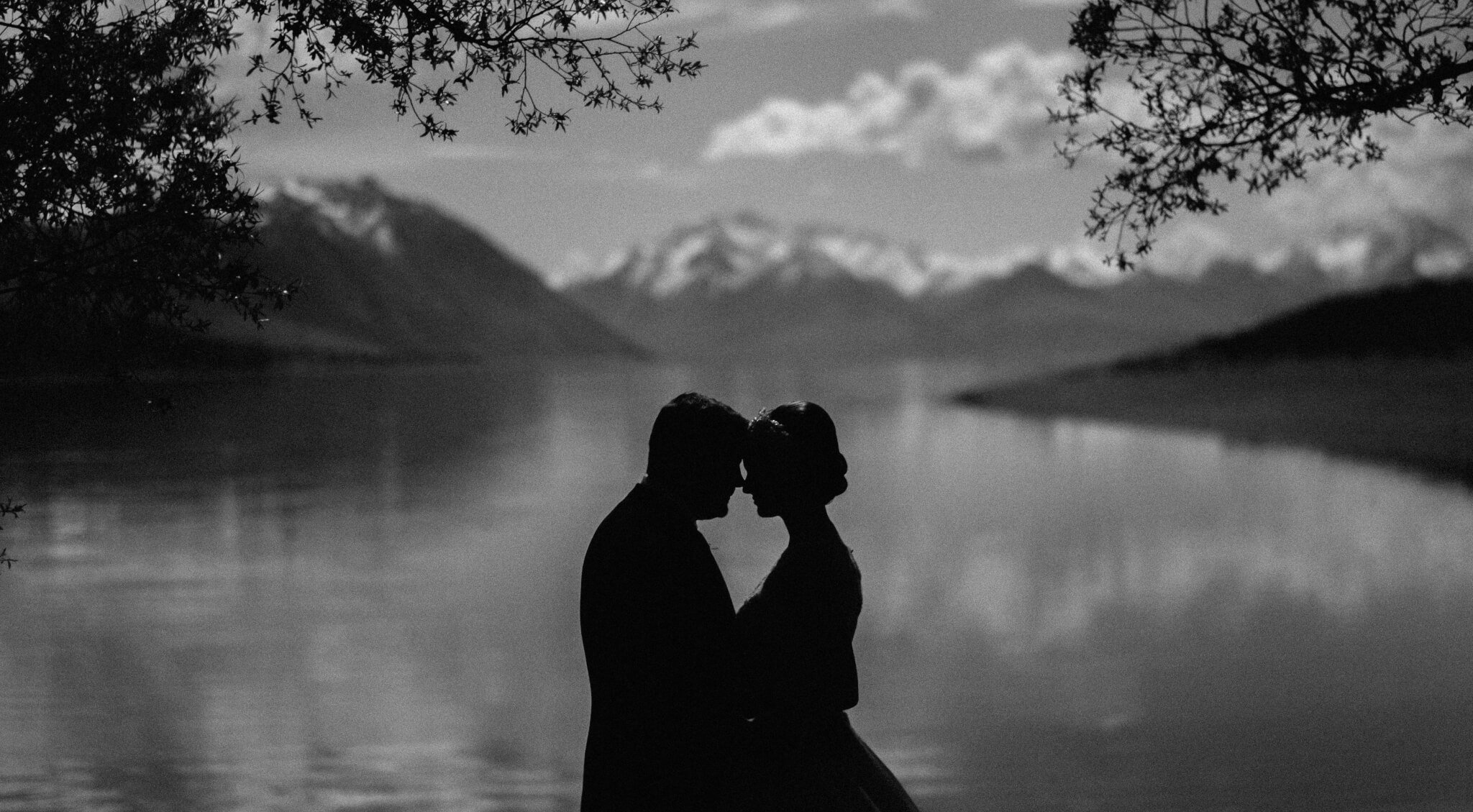 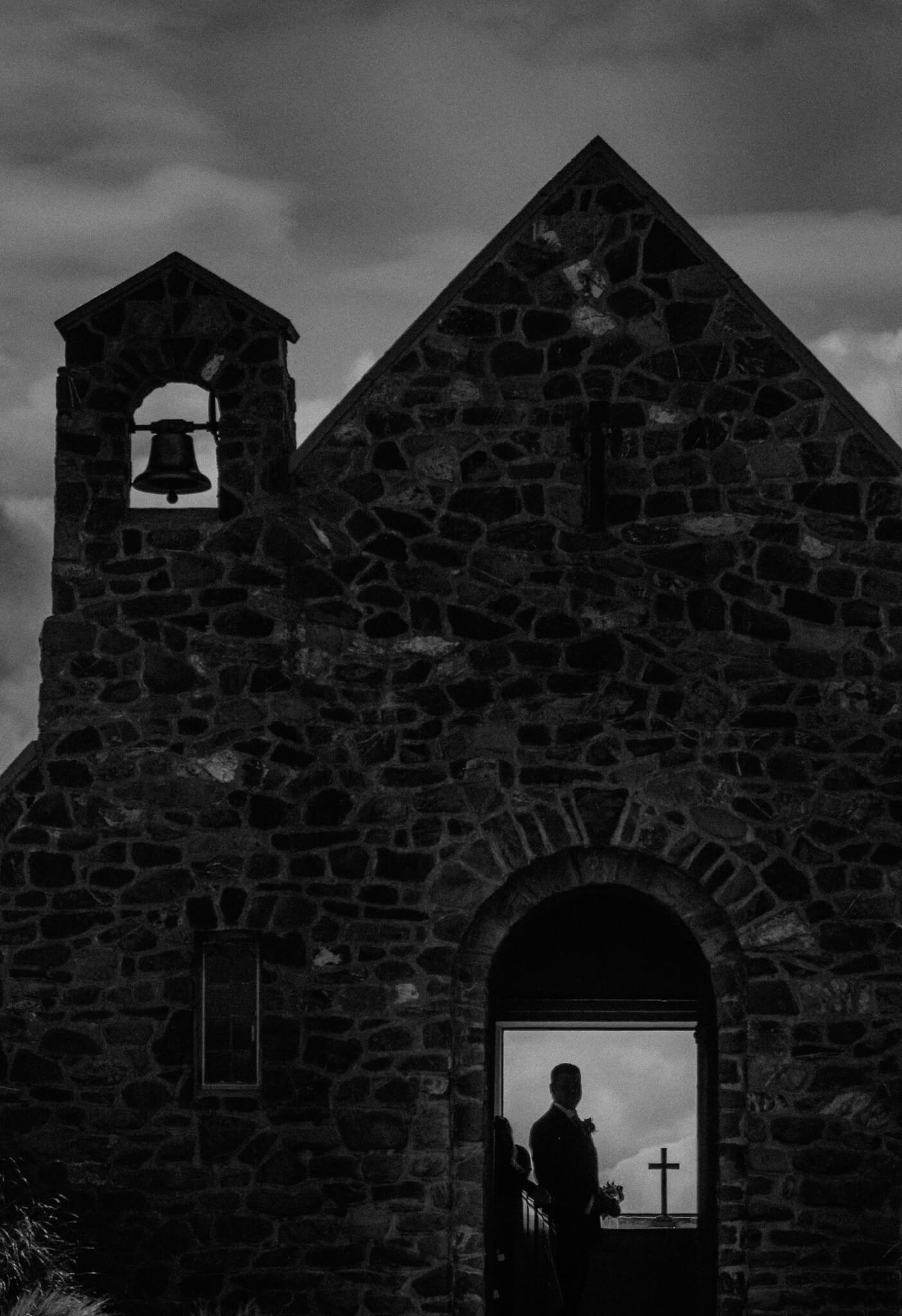 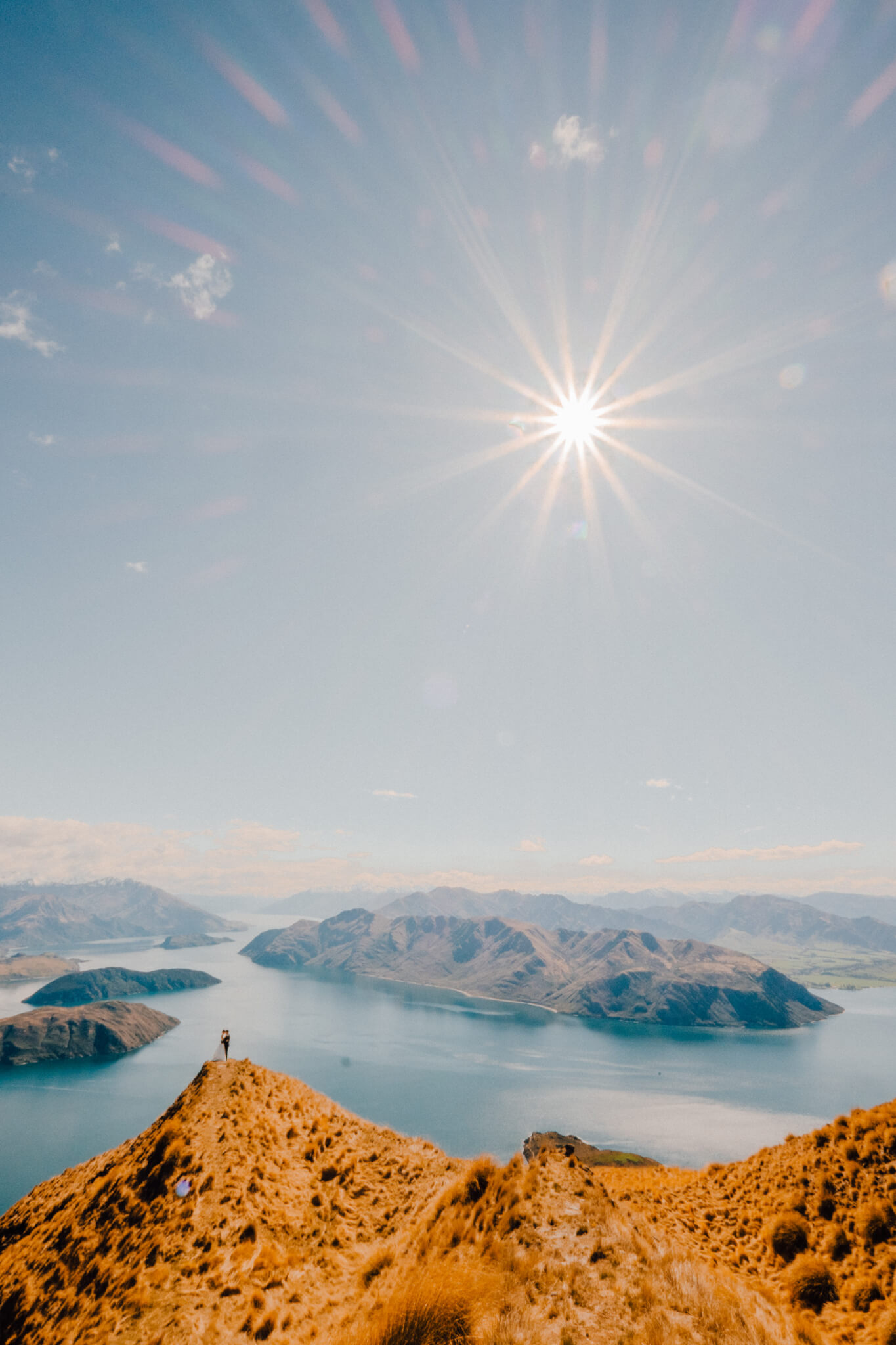 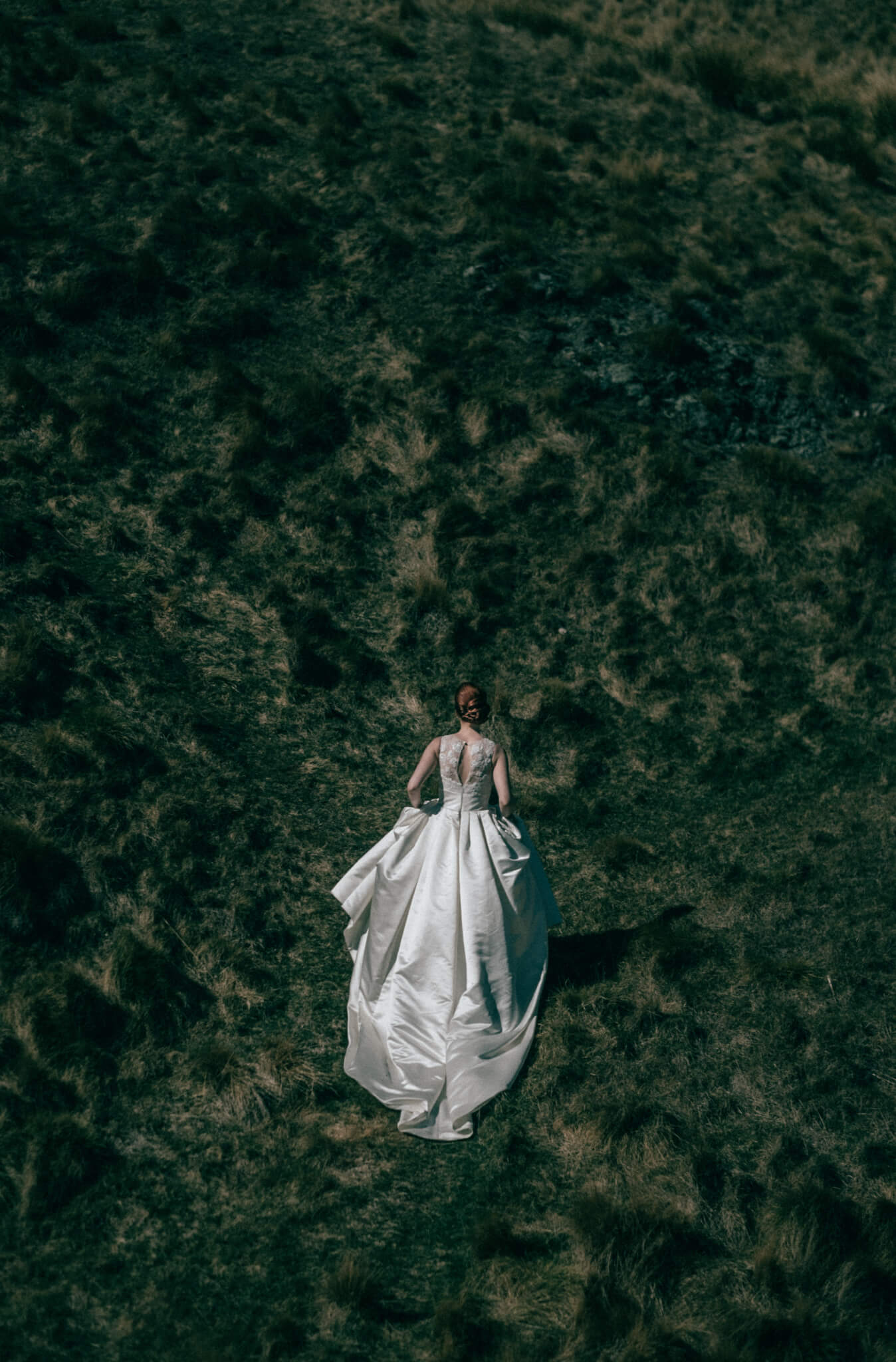 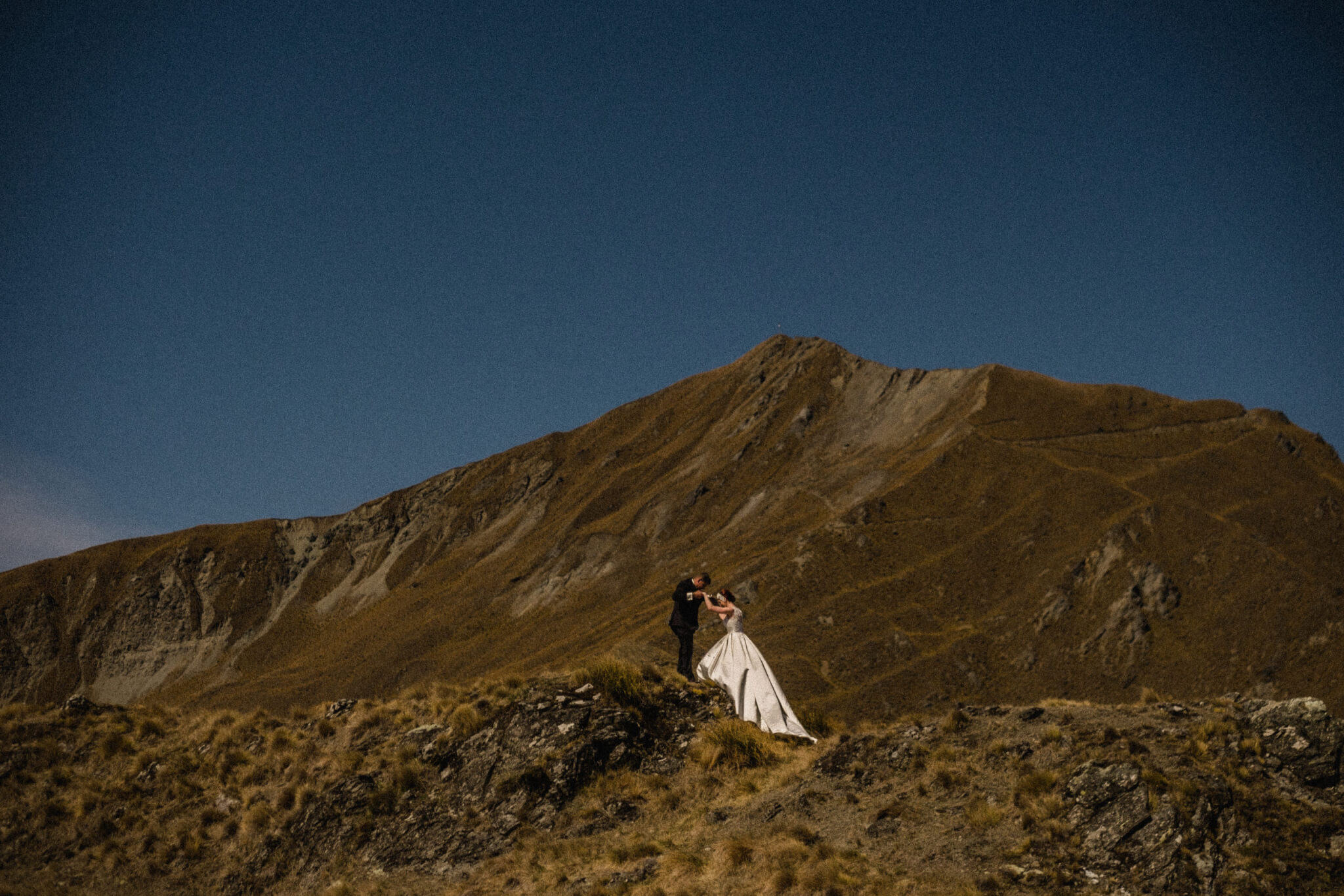 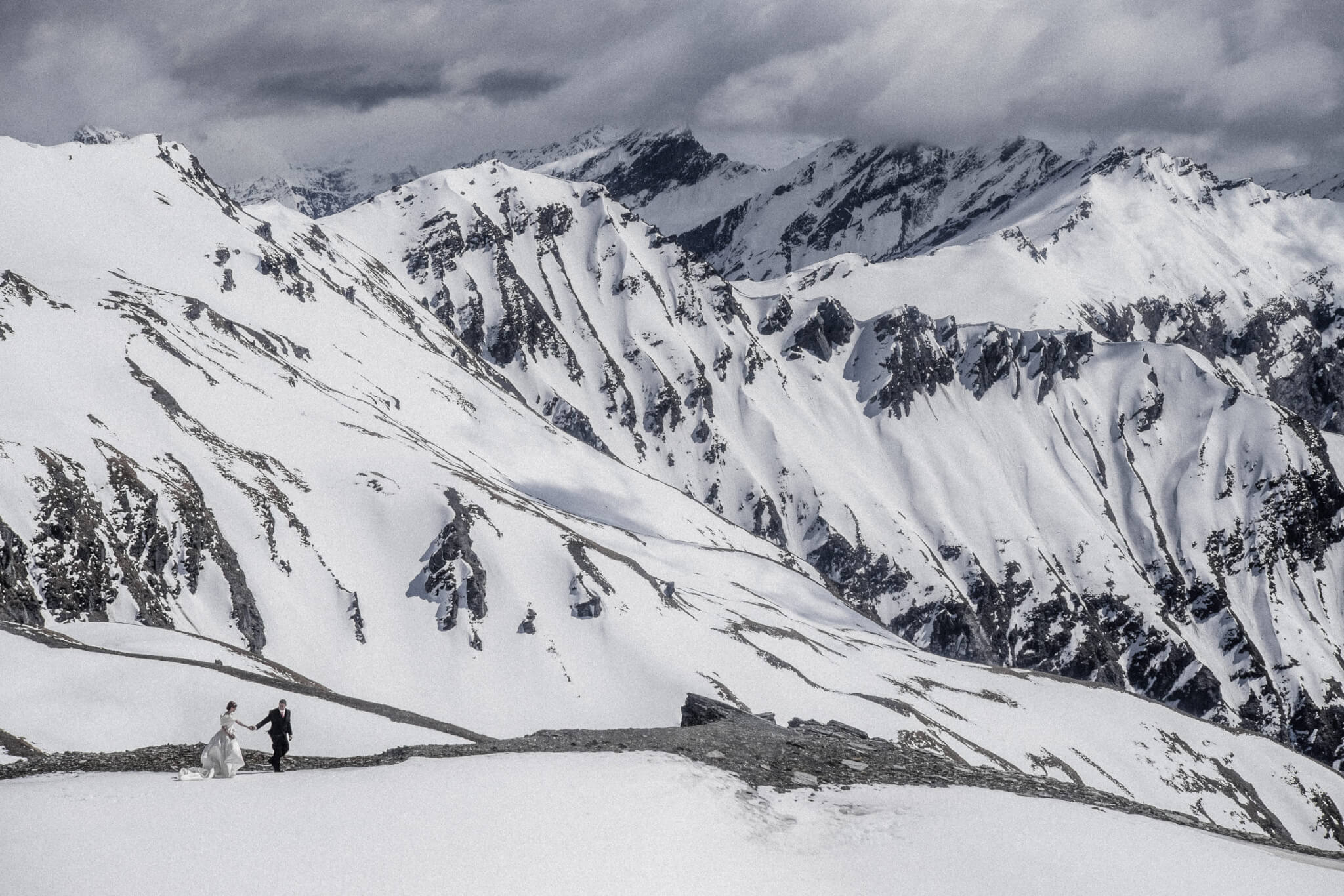 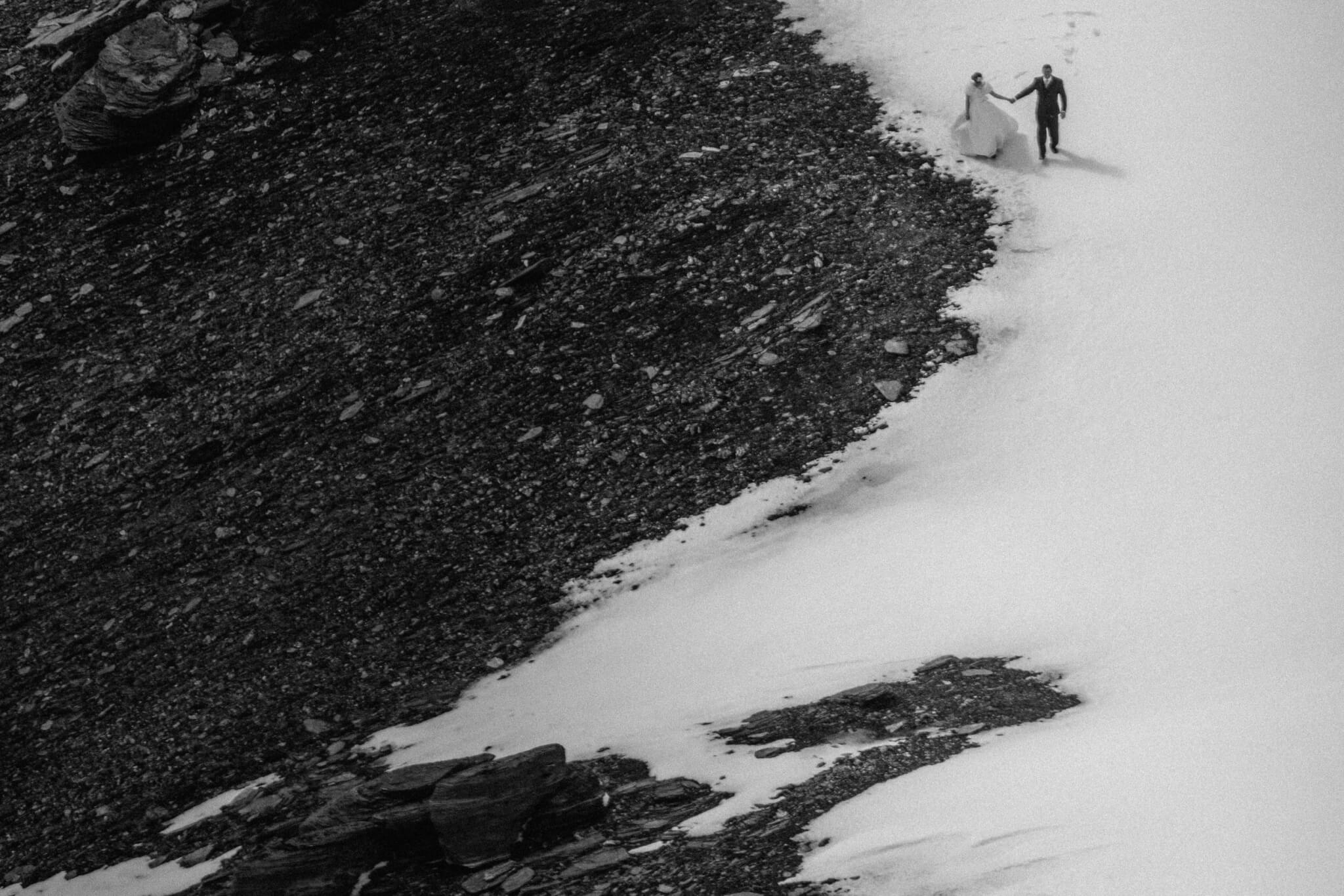 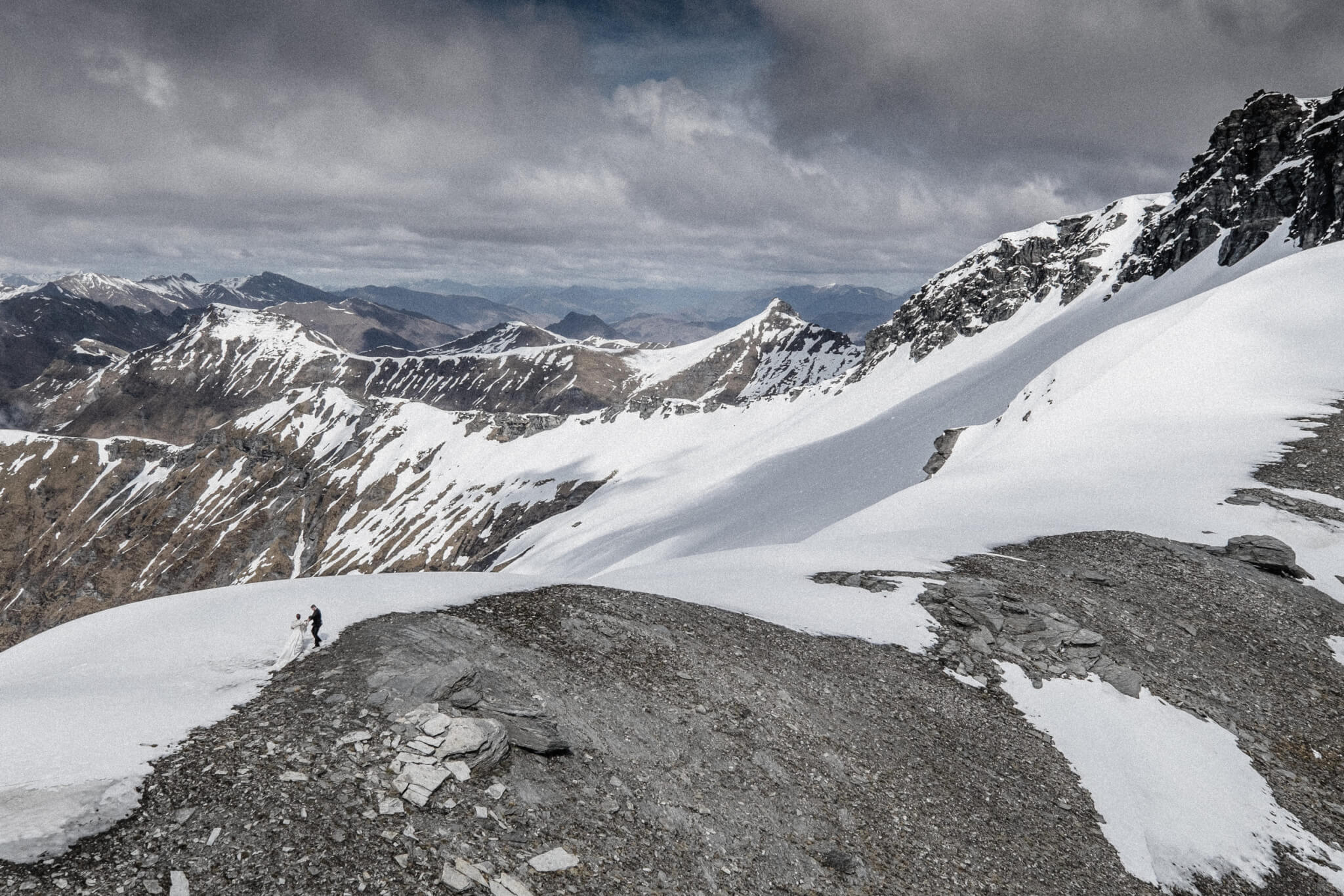 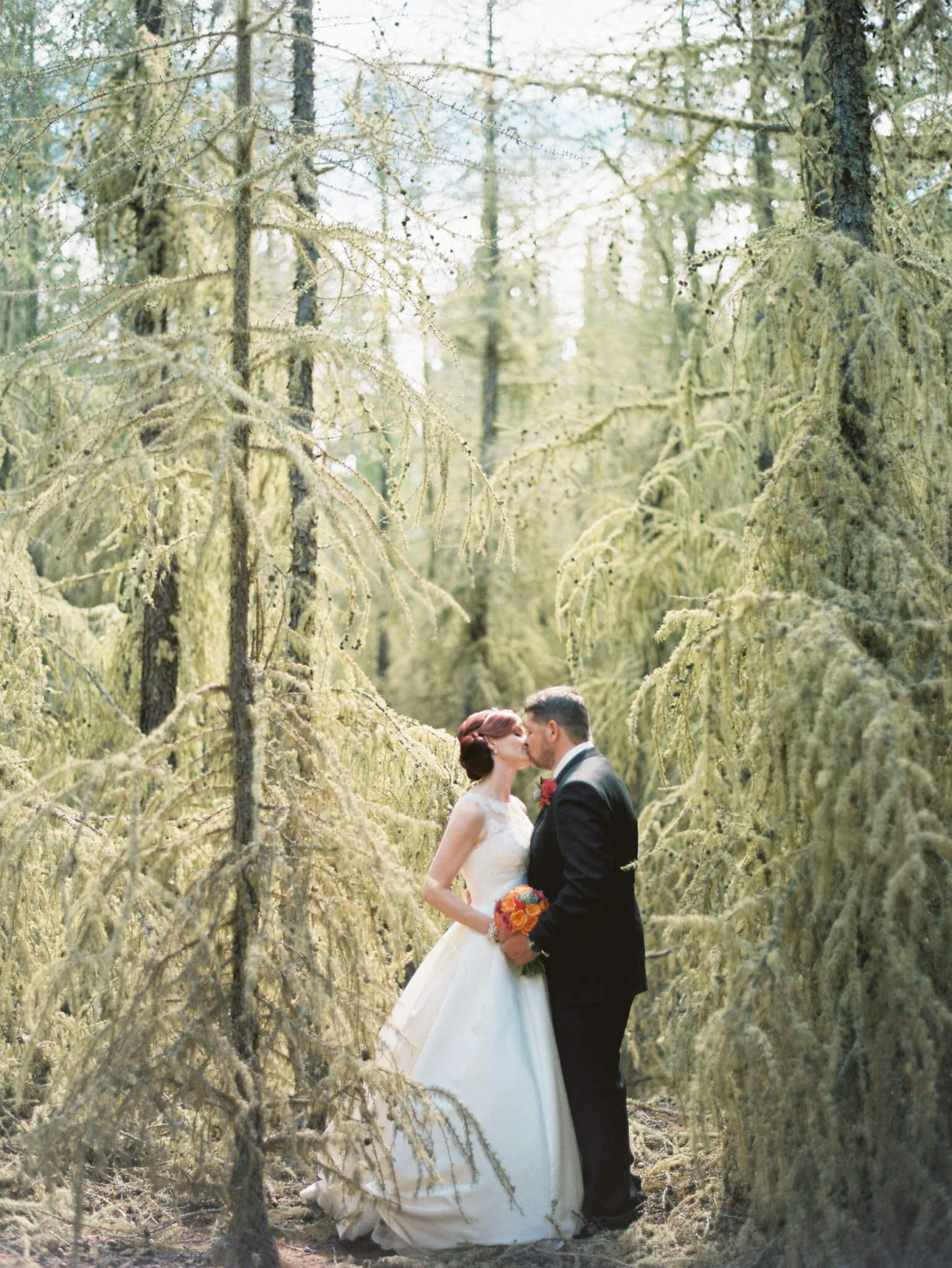 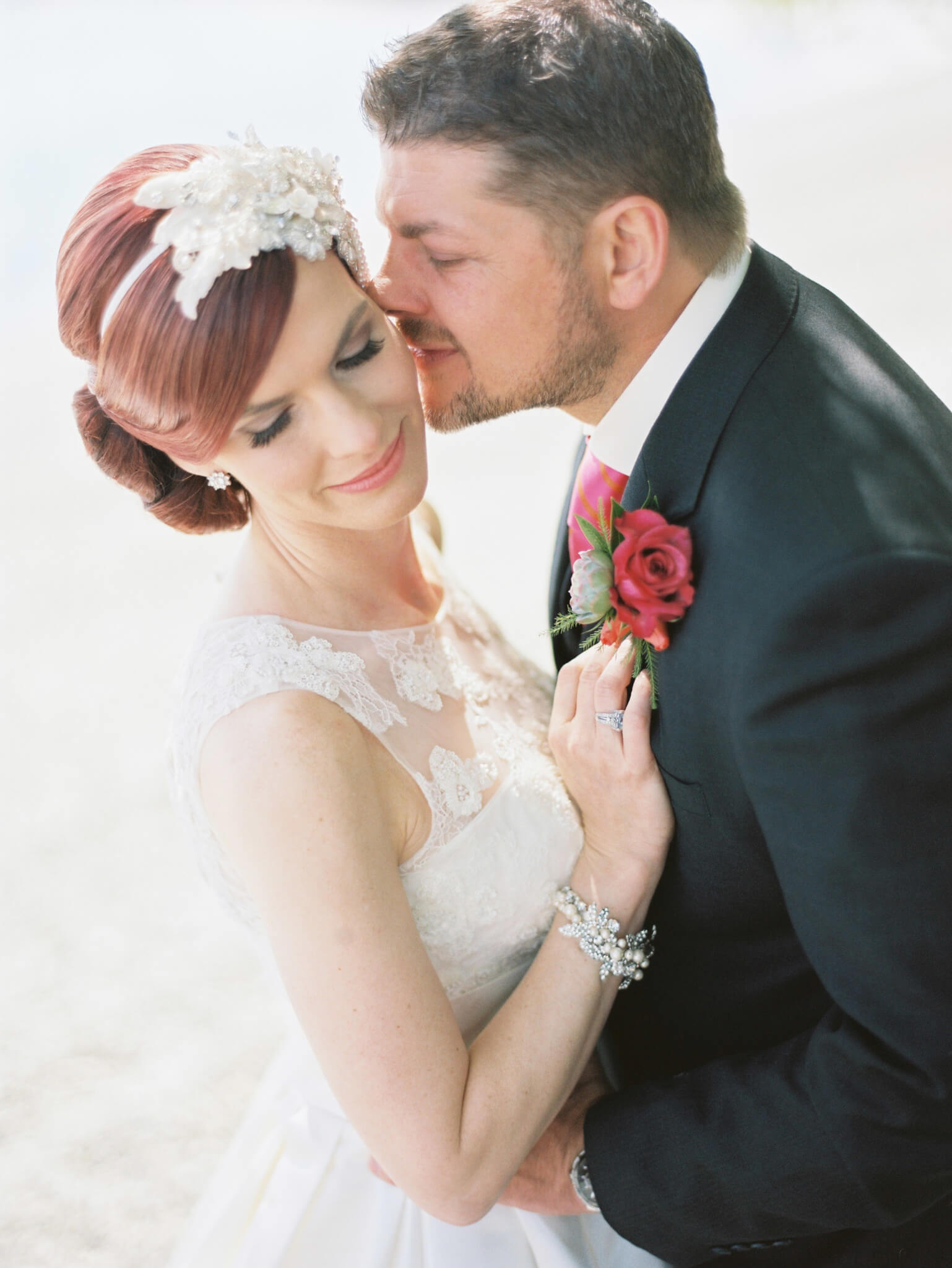 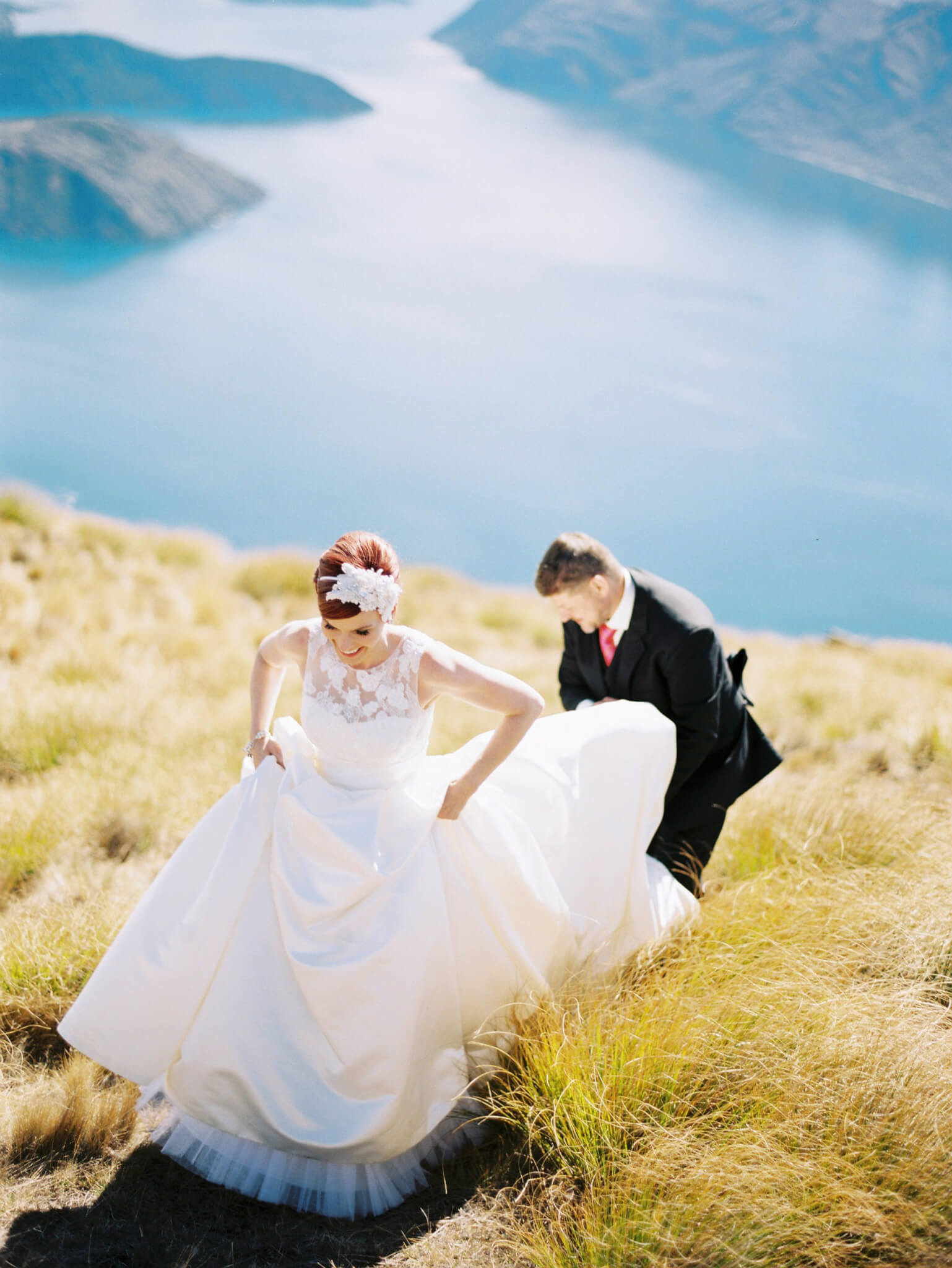 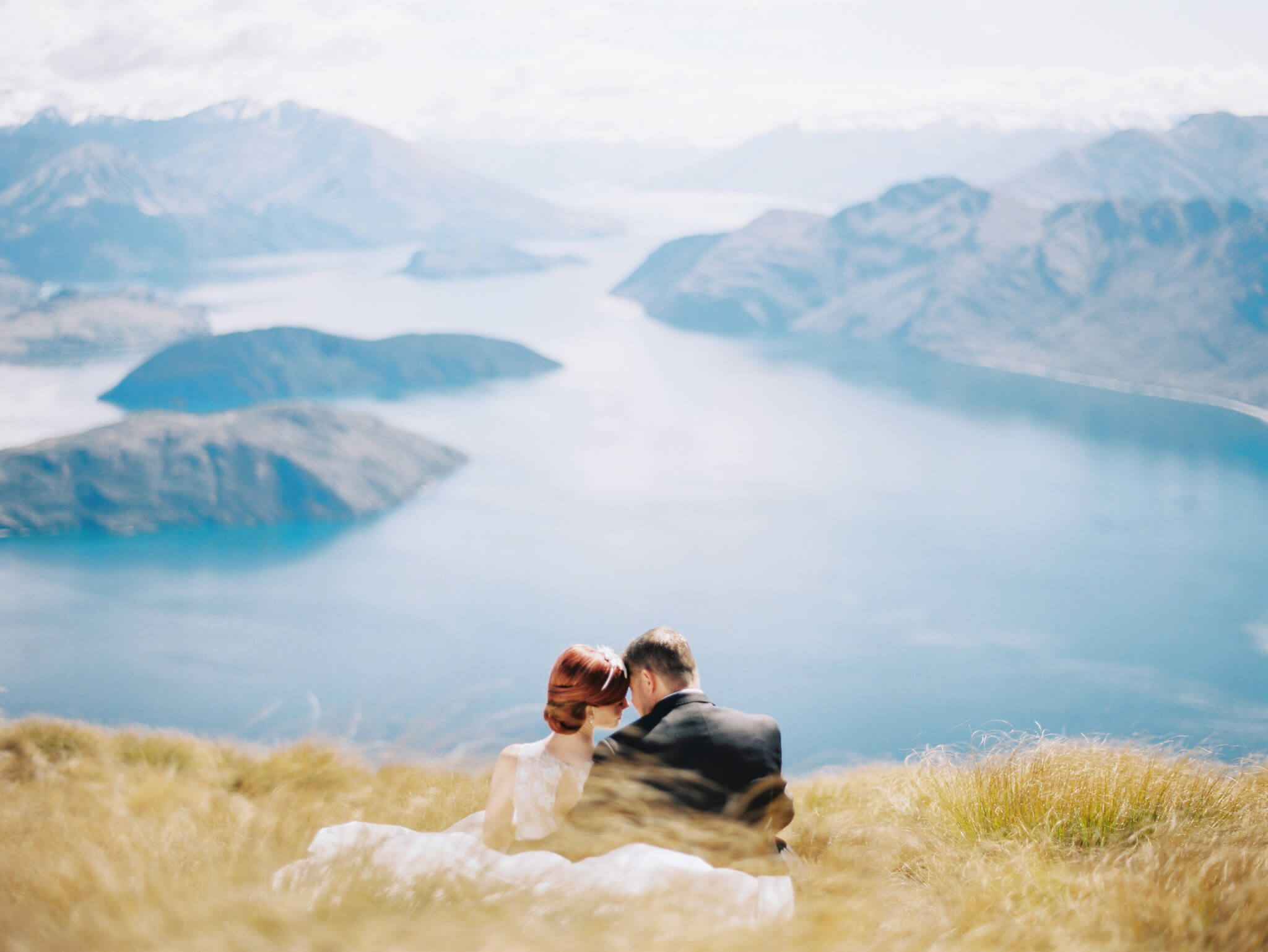 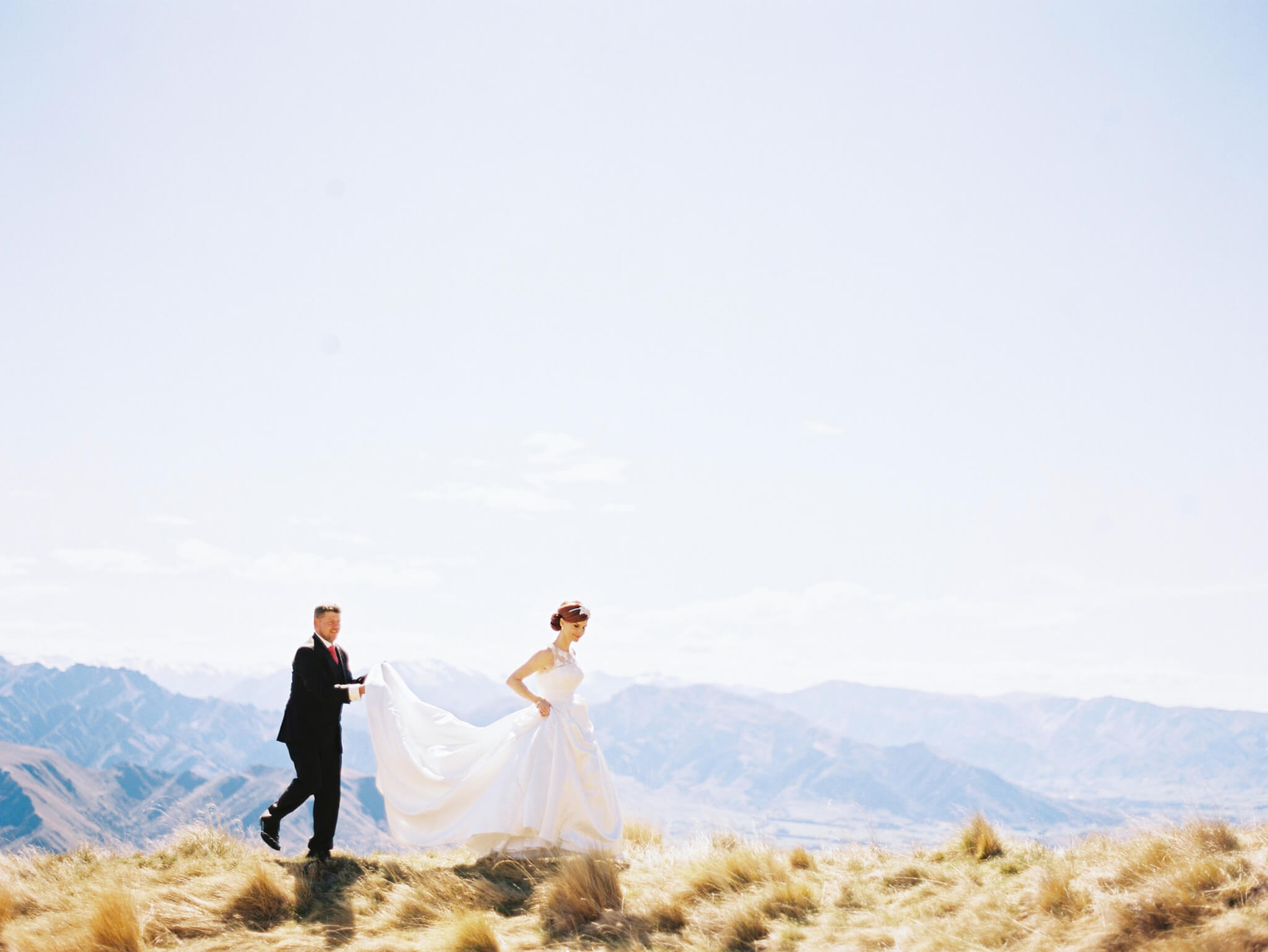 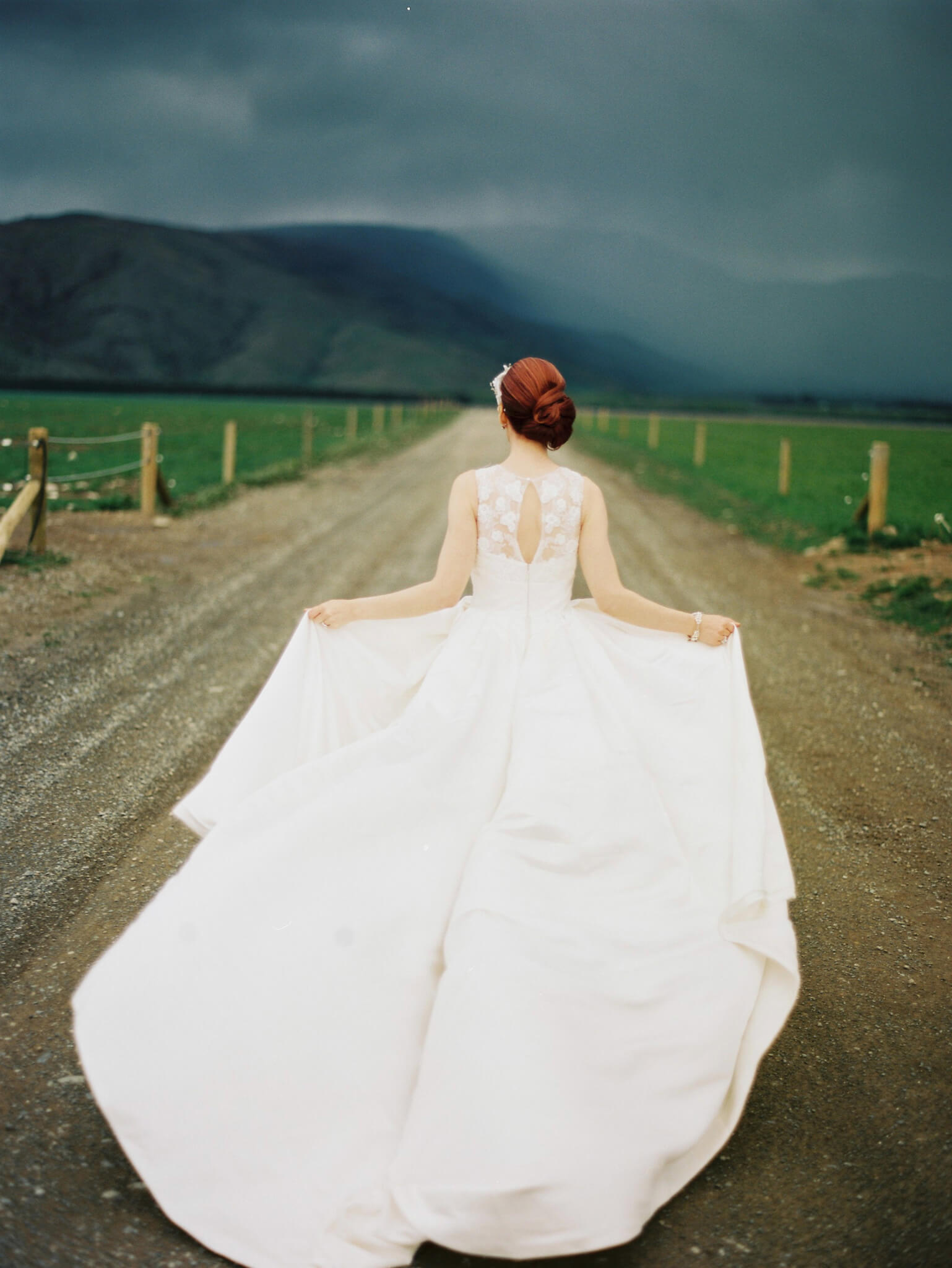 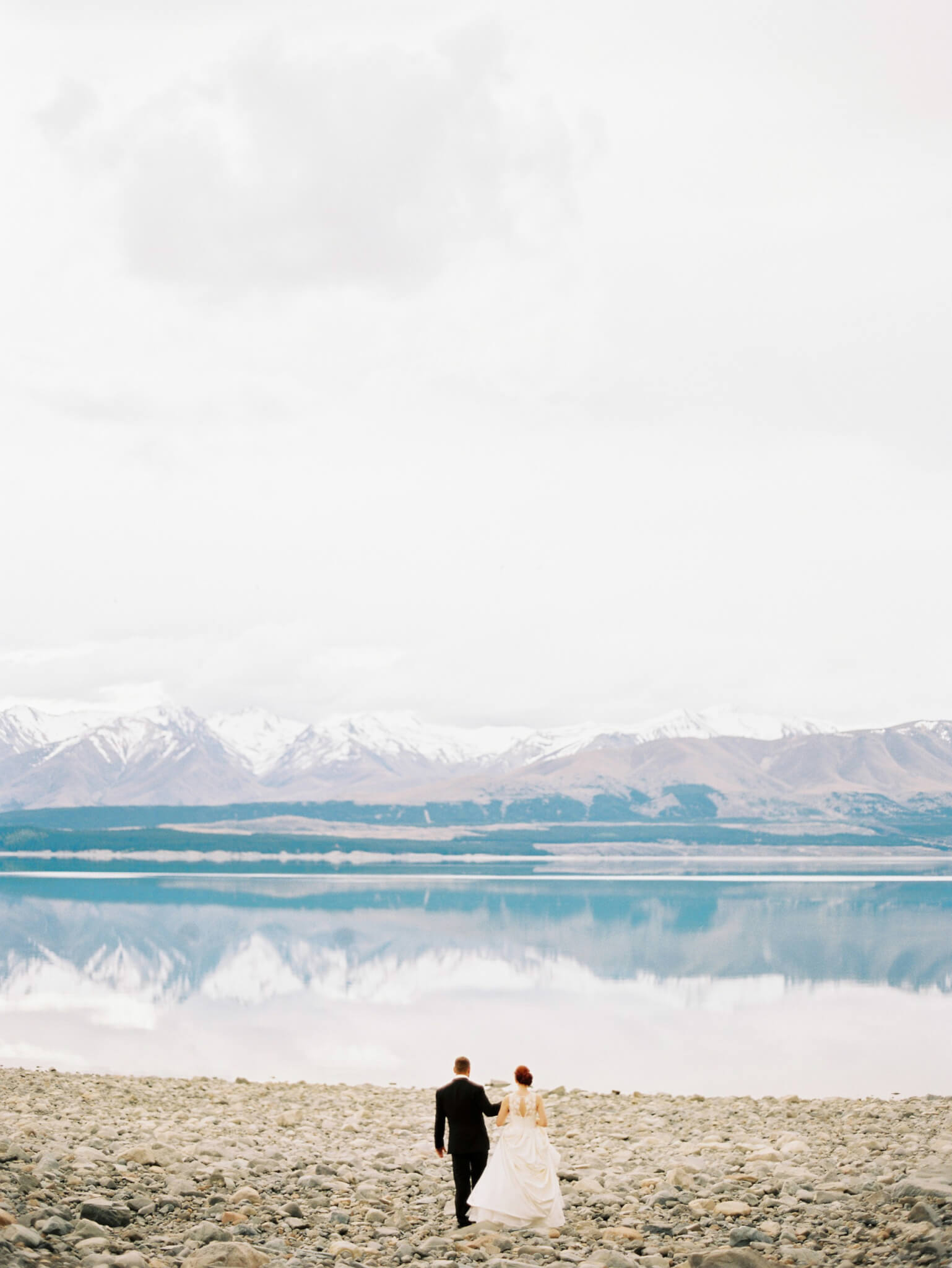 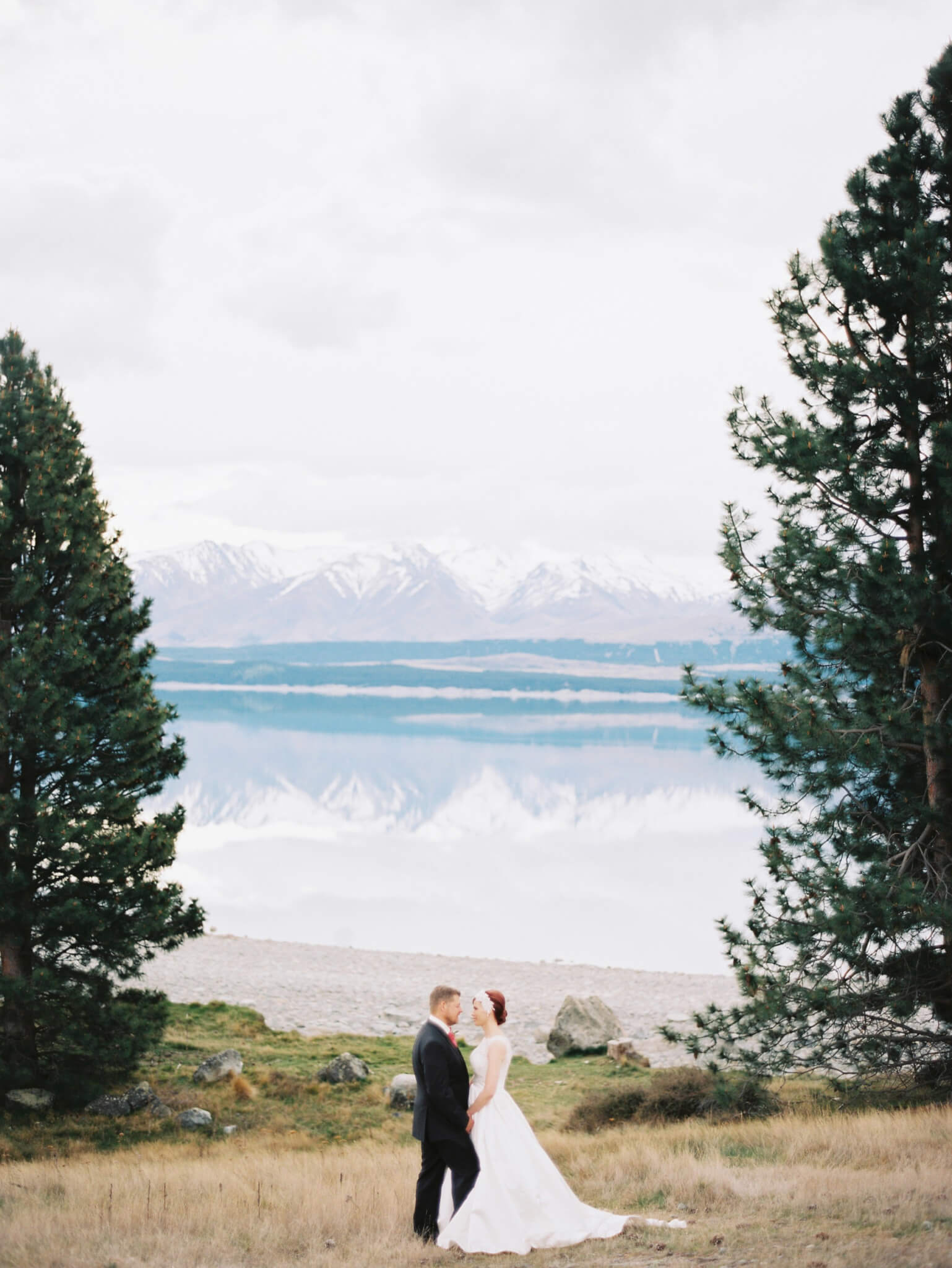 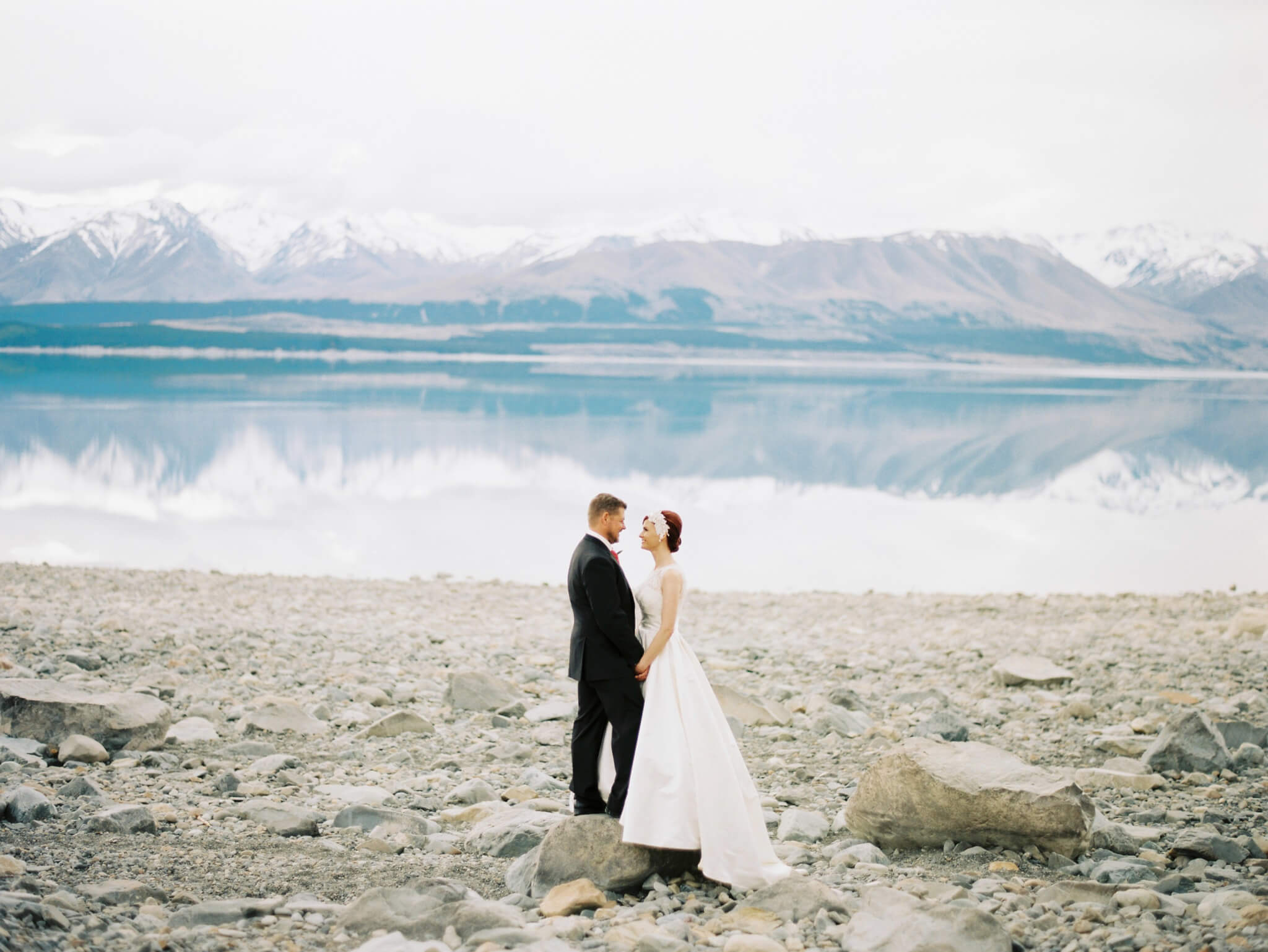